Why is the Democratic Party afraid of losing the next election? 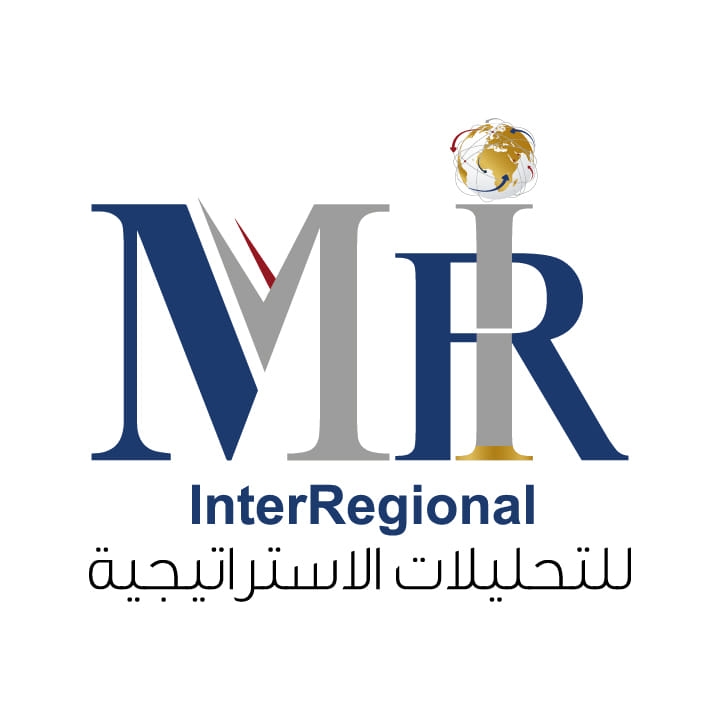 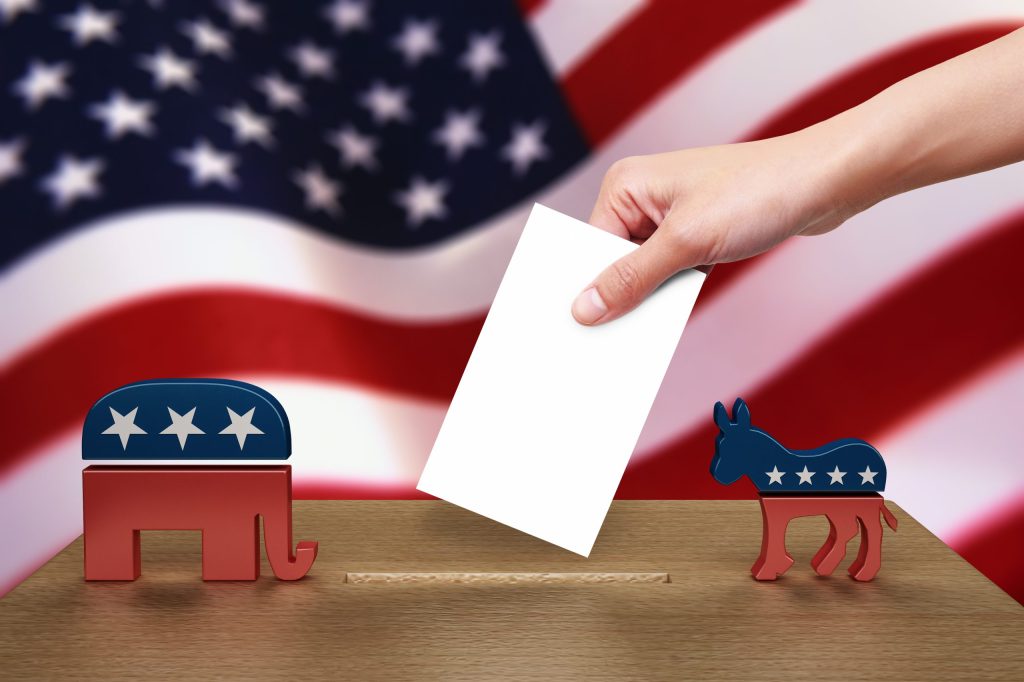 The reasons for the decline in popularity of the Democratic Party among some Americans, and the expected fallout of this, can be surveyed as follows:

1- Declining popularity of the Democratic Party among voters of color: Between 1970 and 2019, the number of American citizens of Latino descent jumped from 9.6 million to 60.6 million people, according to Pew Research Center statistics. These numbers are expected to increase to 111.2 million by 2060, or about 28% of the total population, a broad voting bloc in various elections. Democrats view these statistics with great concern given the party’s decline in popularity among Latino communities.

The last election showed that 1 in 10 who voted for Hillary Clinton in the 2016 election shifted to vote for Trump rather than Biden. Opinion polls indicated that around 30% of conservative citizens of color (Black and Latino people) voted Republican rather than Democrat in the last election. This is a dangerous indicator for Democrats who, if their popularity continues to decline among these communities, will lose their congressional majority, not to mention the 2024 presidential election.

2- Motivations for the shift towards the Republican Party: Many analysts attribute this shift to the cultural agenda that a broad section of the Democratic Party seeks to promote, as the party of racial minorities, at a time that many Latino men refuse to consider themselves part of minorities in American society and want to be part of the white majority. They are well aware of the scale of victimization and abuses perpetrated against black Americans by the white majority, not to mention that both the Republican and Democratic Party espouse an economic agenda supporting economic freedom. The sole difference lies in cultural and political factors.

This suggests that ethnic and identity-related considerations are what have led to this shift in attitudes. In addition, a portion of the Latino community has been convinced by messages that new immigrants coming in are mostly drug dealers and rapists, and the country should not be open to them, nor should they be allowed to distort American society. Not to mention the fear held by Cuban-Americans, in particular, of the left-wing current that has begun to rise within the Democratic Party.

3- A major divide in the Latino-American community: Notably, Republicans’ popularity has not only increased among conservative Latino men. Many young people have started to shift away from the Democratic Party, claiming that it often fails to live up to its electoral promises and does not have the boldness to overcome its Republican counterparts. UC Berkeley Law professor Ian López—who wrote about the coming danger to Democrats from the Latino community in September 2020—has expanded his argument in a new research study. In it, he classified Latinos into three categories, the first of which includes nearly a quarter of Latinos, those who identify themselves as an ethnic group of color, like their African-American counterparts.

The second group, representing nearly a third of the Latino population, see themselves as part of the general American community, as do Americans of European descent. This current is gaining popularity, especially in the Latino community. The third group, a lower proportion than the previous ones, consists of entrepreneurs and businesspeople. This group tends to be more conservative with regard to race, class, and government, and they are more likely to be Republicans.

Thus, self-perception is a factor that influences an individual’s electoral orientation and preferences. If individuals consider themselves to be white, then their choices will be closer to those of the Republican-leaning white majority. And if they view themselves as part of a community of color, then they will favor the Democrats.

In response, the Democratic Party has sought to strengthen its grassroots base among educated white youth who are fed up with the liberal economic system, which does not believe in the equal distribution of resources, increases the economic suffering of youth and the middle class, does not apply the minimum wage, and does not provide affordable economic housing. However, attracting educated white voters has come at a high price, driving a more progressive, white, left-wing agenda and driving away a number of non-white liberal Democrats and centrists from the party.

5- Democrats lose some swing states: In Texas, the Latino vote allowed Democrats to snatch some votes from Republicans in a red state. Despite that, Latino votes contributed to Democrats’ loss of the swing state of Florida in the last election. The shift of the Latino vote to the Republican camp is primarily due to Democrats adopting a number of left-wing policies, alongside its transformation into a purely liberal party that rejects conservatives. 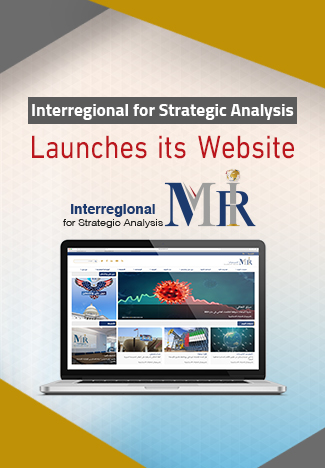